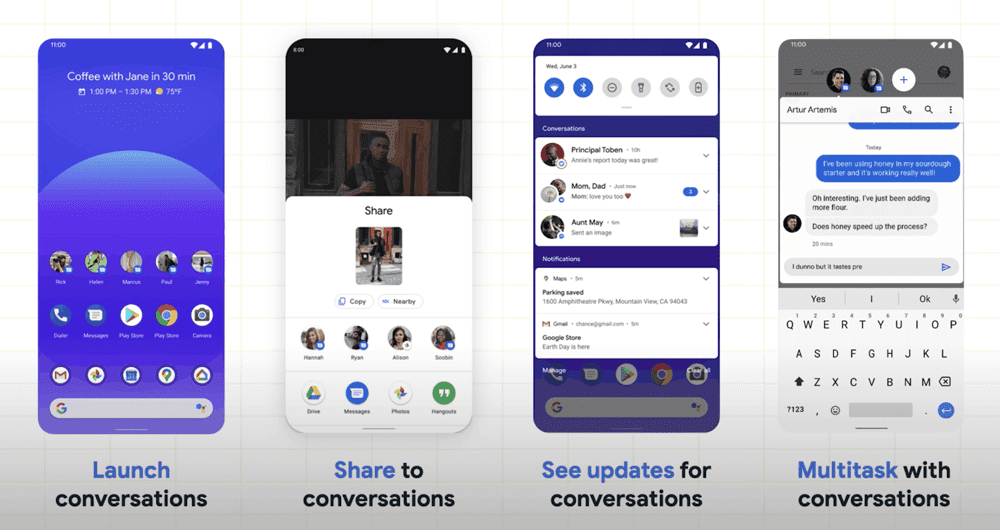 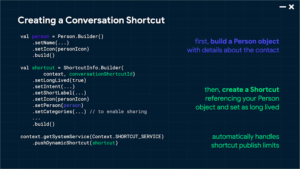 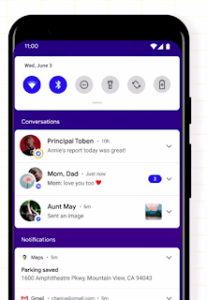 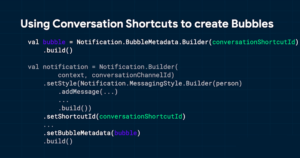 Bubble permission
That’s it for this article folks, we cover all the new features and functionality of Notification and Conversations in Android 11.
Android Android 11 Conversation Identity People
107
1450 Views

Darshit is an open-minded mobile application developer who has the uniqueness of giving lots of suggestions to improve development ideas for the client's satisfaction. He's enthusiastic about learning, expanding his knowledge, building high-quality applications. He is a very fast learner and adapts quickly to different working environments, responsibilities, and team structures. 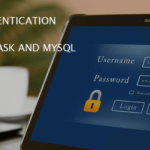 PrevUser Authentication with Python Flask and MySQLJune 16, 2020
New Ideas for Educational App Startups that should check out in 2020October 1, 2020 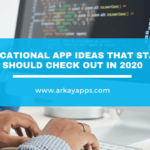 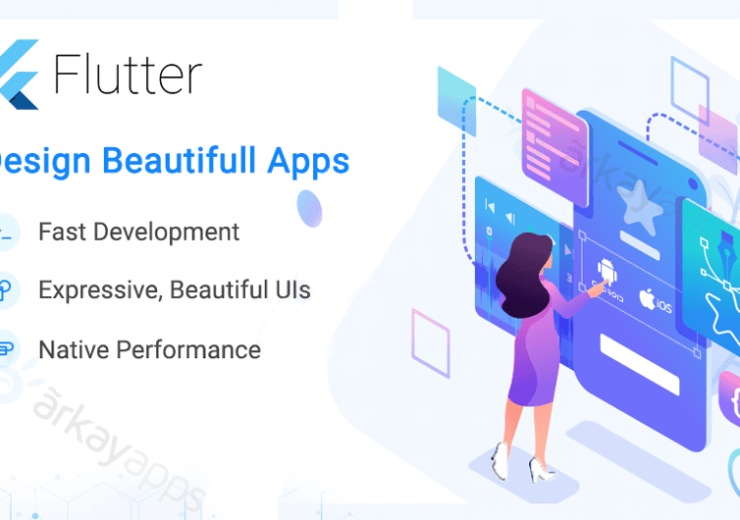 There have been various tools released for cross-platform development over the years,... 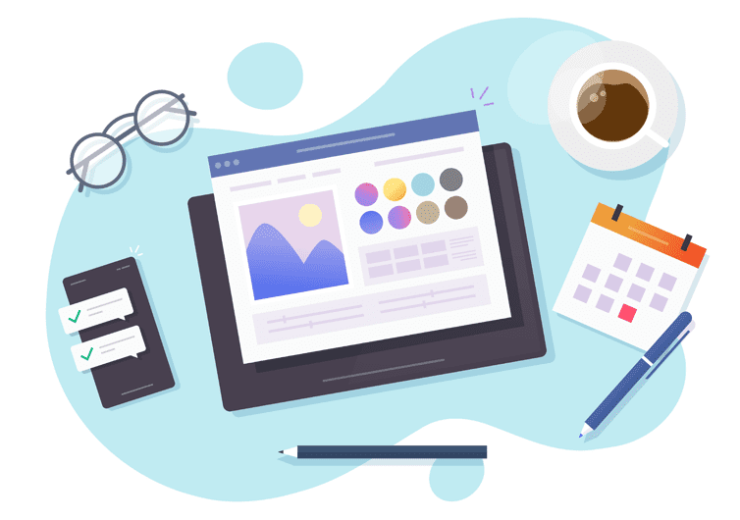 What Makes a Photo editing app a Desirable One?

There are unforgettable memories of every particular activity. We love to...

Suresh Kerai October 10, 2020
Categories
Recent Posts
Recent Comments
We use cookies to ensure that we give you the best experience on our website. By continuing the site you are agreeing to cookies. Privacy policyOkay