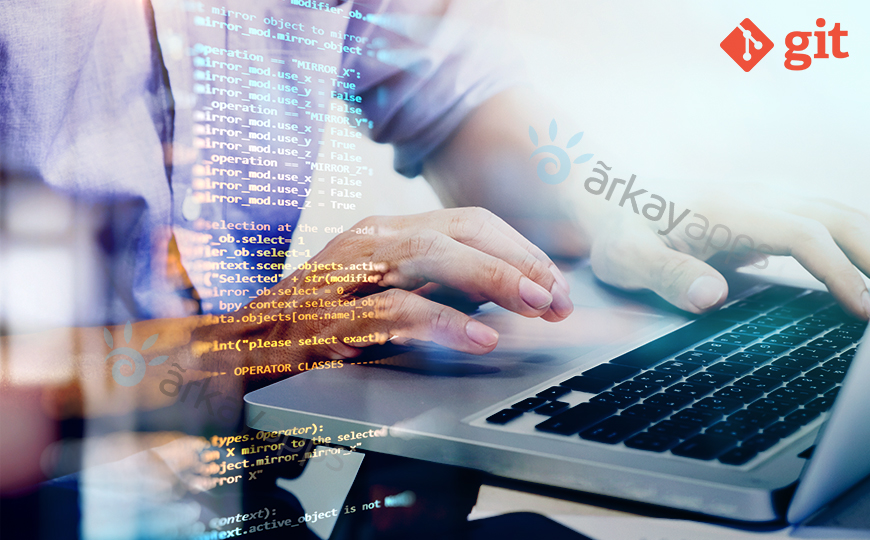 In the following article I am going to illustrate how you can share a git project with your team within your local area network.

Note: I am using Ubuntu OS throughout this article.

you have to decide your workflow first, it can be in 2 ways:

Anyway whatever you decide this can be achieve by using ssh authentication or using git demon.

In this section we are focusing on sharing using ssh key authentication…….

Lets understand this by following scenario:

lets assume Bob,Alice and Mike is a part of a small team and working on modules of same project.

so, they decided to use git for version control:

Git is a free and open source distributed version control system designed to handle everything from small to very large projects with speed and efficiency.

now they have chosen a regular computer with regular office machine i am going to call this a git server in further story…….

Now Bob, Alice and Mike generate ssh keys by hitting the command into terminal ssh-keygen this will generate new key value pair for your computer, backup your keys if already exists or it will be overrides……

science our employees doing it first time they will get the following results:

i have changed the save path ,one can keep this default. to keep default press the enter key

copy id_rsa.pub file for each employee to git server

Tip:
copy directly from your computer to any other computer using scp
by hitting following command :

for example the command for copy id_rsa.pub from employees computer to git server as follows:

now from gitserver perform cat Desktop/bob_id_rsa.pub >> ~/.ssh/authorized_keys and for rest of people.

reason of adding public keys of all users to authorized_keys to avoid entering password each time while doing ssh to remote server and further git processes like cloning the repository.

now our employees can able to clone project repository from our local git server machine………..

now within our newwebsite directory run a command git init it will : Create an empty Git repository or reinitialise an existing one

now either you can perform this command within existing project or within our newly created directory.

after initialising mywebsite as git create any file like README.md then stage the changes by performing git add . it will add your changes to staging area, after that perform git commit -m “initial commit” when -m stands for commit message.

now if you hit git branch -a it will show all branches available. results wil be simmilar to * master which is our default branch:

you can modify your terminal to display current working branch just past the following code end of ~/.bashrc file [ubuntu : may need to edit with sudo for take changes to effect, then perform source ~/.bashrc to save modifications]

now we are done at server side for now…….

now our employees can clone this repository by hitting git clone

now Alice can found a directory named mywebsite within the location she has performed git clone, now she can perform all her tasks by creating a separate branch for her module of work.

Now remember the option you have decided!

but if work need to be done on gitserver as well then one may also face fetal error while checking out master branch because its already checked on git server.

if you are also need to work on server you should make temporary branch and keep it checked out on server to avoid master already checked out error.

Smit Modh September 9, 2019 0 Comments
Categories
Recent Posts
Recent Comments
We use cookies to ensure that we give you the best experience on our website. By continuing the site you are agreeing to cookies. Privacy policyOkay